Palmer was simply imperious in the final and left Casey no place to hide as his bowls shadowed the jack throughout. Casey should be commended for reaching the final for a second occasion and it was a great attempted defence of her title. Both finalists have qualified to travel away to represent the Island in the British Junior Merit finals in August and I wish them both every success.

Tie of the competition came in the semi-finals with Palmer just seeing off hotly tipped home greener Luke Hyland in an epic encounter 21-20. Hyland should not be discouraged as he really did nothing wrong and played his part magnificently in making this a tremendous match. In the other semi Casey put out Manx Youth Games participant Edward Walker 21-5, Walker is younger than a lot of the field and a real talent and I am sure this is not the last we will see of him. The remaining quarter finalists were Jake Cade, Bobby Thorn, Thomas Curphy and Sam Stannard-Duke.

The future of our game looks in great hands and I hope to see the numbers growing in years to come but things are certainly moving in the right direction. The day though belongs to Sam, himself a Manx Youth Games Coach, and it is great to see him emulating the form of his head coach Glynn Hargraves who picked up the senior title just a few weeks ago. Actually we better watch out for these coaches from South and with George Peach set to take part in the over 60’s championships what are the odds on them doing a clean sweep? 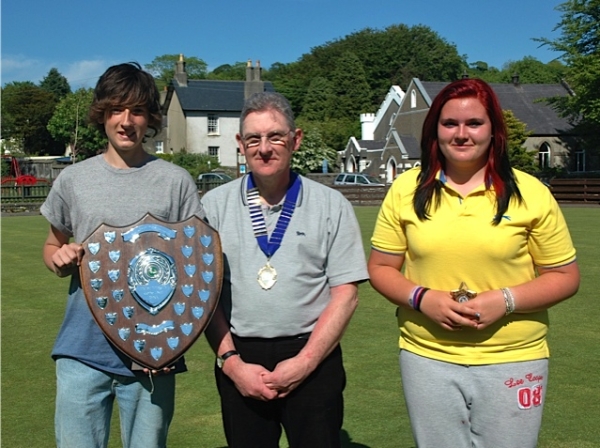 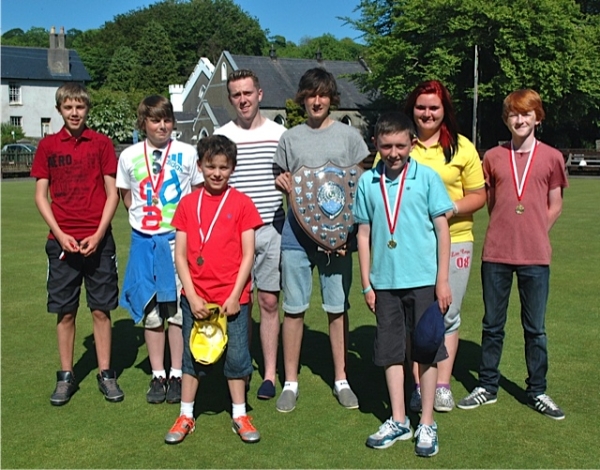