Second division outfit Finch Hill A had their day in the sun lad weekend as the defeated first division Peel A by 18 chalks at Marown Bowling Green to win the coveted Rayner plate competition. They didn’t have it all their own way however as Peel fought hard to claw back the 40 handicap points they conceded winning 6-3 on games but falling short, only clawing back 22 points.

Fank Watson’s boys from the sunset City started well picking up wins in all of the first three games to reduce the starting deficit to 22 points and trail 63-85. Just when it looked like momentum was swinging in favour of topflight outfit, Bill Cairn’s Finch Hill men answered the rallying call to win the next 3 and move into an unassailable 41 point lead with just three games remaining.

Billy Wilson did a lot of the damage as he defeated Peel’s Ian Christian 21-9 however for me man of the match for Finch must be Paul Dougherty who put in a monumental effort to beat Tom McMeiiken 21-20 in an epic tussle.

Although Peel regained supremacy and closed out all of the games still on the green it was a case of too little too late as they were not able to claw back enough points to win this highly entertaining closely matched encounter. Thanks must go to Ron Williams for his continued sponsorship of the event and to Marown for their hospitality in hosting the final. 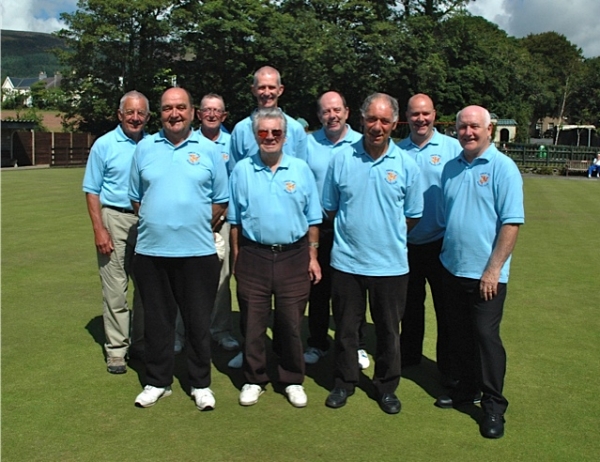