27 pairs took part in the Capital International Cup at Breagle Glen Port Erin. Once again the weather was normal for bowls , raining!

Despite the green being wet there were some really good bowls being played and some close scores.

The sun came out in time for the final and it was a very close game with mostly one’s being scored, firstly one side and then the other, eventually Matthew Keggen and Rachel Quirk were victorious 21-18 over Mary & John Alderson.

Chairman, Di Benson thanked everyone for coming and Janet Shilling for running the days’ competition , then introduced Daren Ward from Capital International , sponsors of the competition , to present the prizes. 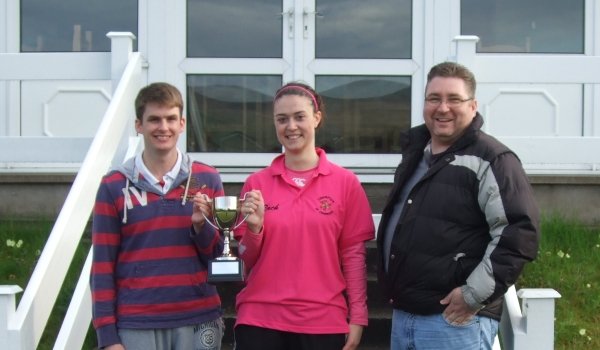